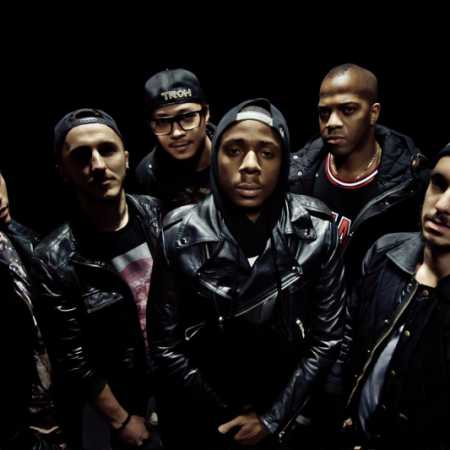 As They Burn  Dream Collapse

About As They Burn

As They Burn deathcorová is a French band that got together in 2007. Since then, the six-member group composed of Kevin Traore (vocals), Hoby ​​arinosa (guitar), Fabio Meschini (guitar), Ronald Pastor (bass), Bastien Jacquesson (keyboards) and Milton Bakech (drums) has released two albums namely Aeon’s War in 2011 and Will, Love, Life in 2013. – Translated by Automatic service

GoOut.net > Artists > As They Burn
I want a voucher