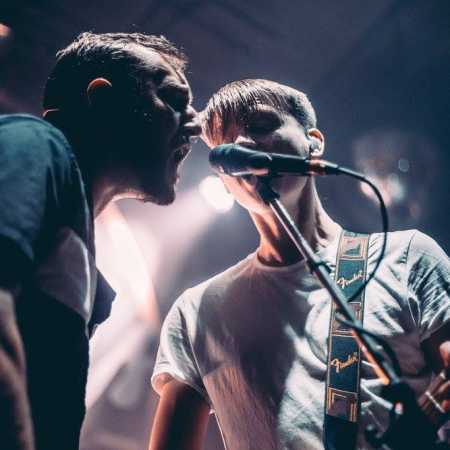 About As It Is

GoOut.net > Artists > As It Is