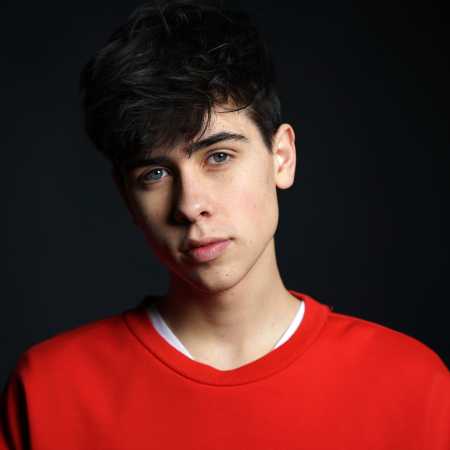 Artur Sikorski is a pop artist and the younger brother of 15-year-old vocalist Jeremy Sikorski. After the premiere of his debut album Okrąg, which took place on 1 December 2017, and the success of the first part of the tour, Artur Sikorski sets out on a further journey. So far he has been associated mainly with collaboration with his brother, yet holding on to the sidelines, but always accompanied by his guitar, he decided to make a breakthrough in his career.