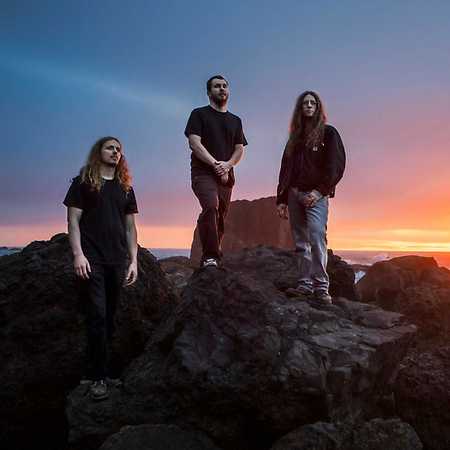 Yob is an American Doom Metal band based in Eugene, Oregon, which was formed in 1996, disbanded in 2006 and reunited in 2008. After the guitarist and singer Mike Scheidt already played in band like Dirty Sanchez, Chemikill and H.C. Minds, he founded the band Yob in 1996. After releasing a first demo in 2000, the debut album Elaborations of Carbon was released in 2002. By 2005, the band released one album a year with Catharsis (2003), The Illusion of Motion (2004) and The Unreal Never Lived (2005). In May 2004, the band had played a tour that included a performance at the festival Emissions from the Monolith. In August of the same year, the band signed a contract with Metal Blade Records, before the release of The Illusion of Motion. After the band reunited in 2008, they released several more albums. Their latest, Our Raw Heart, was released on Relapse Records in 2018.