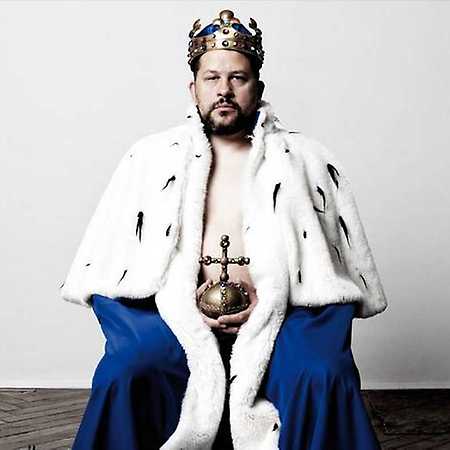 Torch is a stage name of a German rapper Frederik Hahn. He is also known as DJ Haitian Star. He was among the first German rappers who began rapping in German in the mid-1980s in Heidelberg, laying the foundation for the success of German hip hop music. His debut album Blauer Samt was released in 2000.