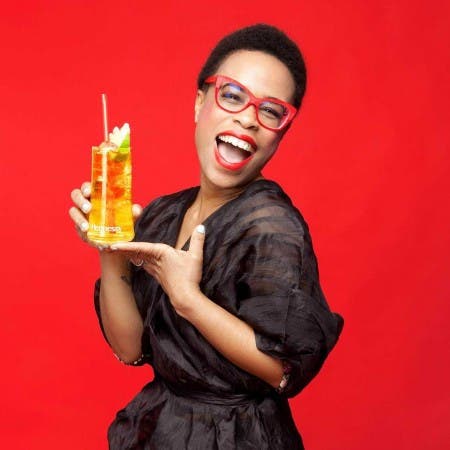 Tonya Graves, an unmistakable voice of Monkey Business band and of the New Orchestra of Dreams bigband.

Tonya was born in the American Peekskillu and she has four siblings. Since 1995 she has been living in the Czech Republic. She worked as an Assistant teacher at the International School of Prague. She started singing with the Luboš Andršt’s Blues Band in 1995. in 1997 she recorded an album with legendary Liquid Harmony called Living in Liquid and since 2000 has been a singer of award-winning band Monkey Business.

She has also released two solo albums I’m The Only Me and Back To Blues,