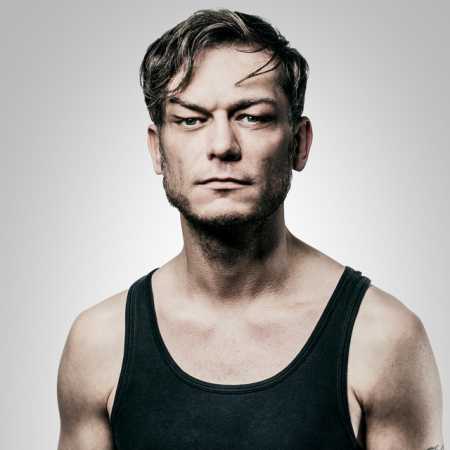 Thomas Godoj  Love Is You