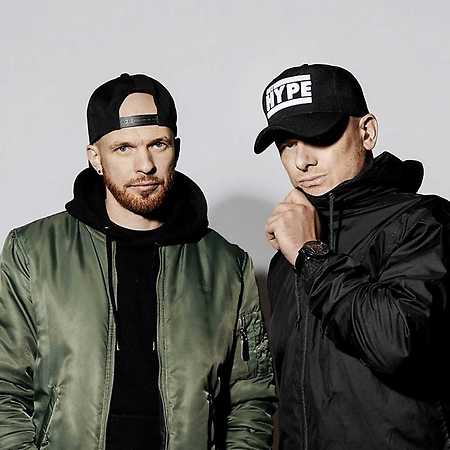 The Prototypes is a British drum and bass duo consisting of Chris Garvey and Nick White. Founded in Brighton, England in the late 2000s, by 2010 they had released their first singles on labels such as Formation Records and Viper Recordings, and from 2011 to 2013 were signed to Shogun Audio. Their resulting single, Pale Blue Dot ranked as Beatport’s second top selling drum and bass track of the year. The track was also nominated for Best Track at the Drum & Bass Arena Awards, with The Prototypes also nominated for Best Producer, Best Music Video, and Best DJ. Beyond original production, as of 2015 the duo had released remixes for artists such as Avicii, Ed Sheeran, Bingo Players, Hadouken!, Modestep, AlunaGeorge, and others.