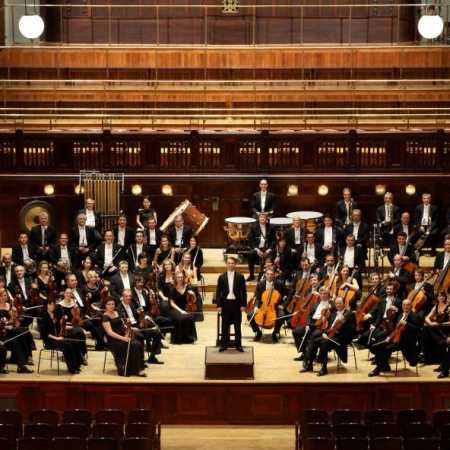 About The Prague Symphony Orchestra