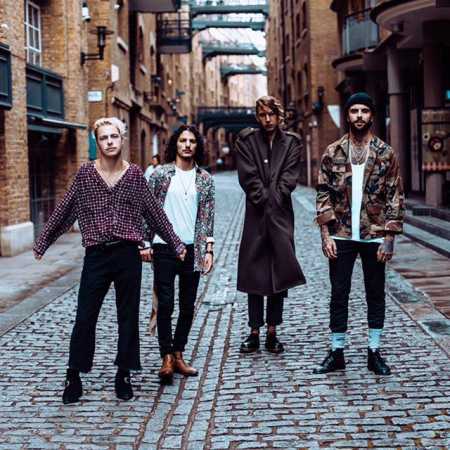 The Hunna are an English rock band from Hertfordshire in England formed in 2015. The band members are singer/guitarist Ryan Potter, lead guitarist Dan Dorney, bassist Jermaine Angin and drummer Jack Metcalfe. The band takes inspiration from a wide range of sources, including bands like Kings Of Leon, Foals and Queen

GoOut.net > Artists > The Hunna
à
I want a voucher