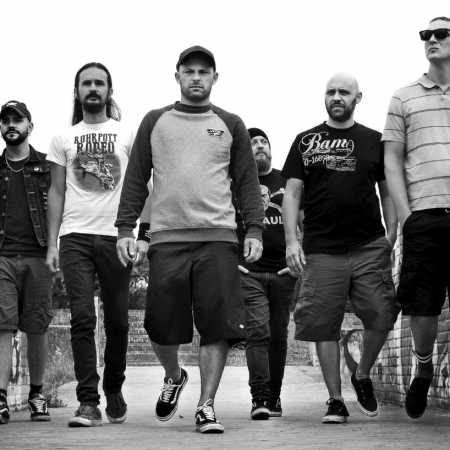 Talco is an Italian ska punk band and alternative band from Marghera, Venice. Musically the group combines the horns and rhythms of ska-punk with Italian folk music. Their lyrics reflect the band’s support for left-wing politics and often include anti-fascist, anti-capitalist, and anti-imperialist themes. Musical influences include The Clash, Ska-P, Modena City Ramblers and especially Mano Negra, often describing their sound as “patchanka” after Mano Negra’s first album.

In 2009 the group wrote the song St. Pauli about the cult German football club of the same name. The team has since used the song as an anthem and Talco has played a number of concerts at Millerntor-Stadion in Hamburg, Germany.

Kitty in a Casket