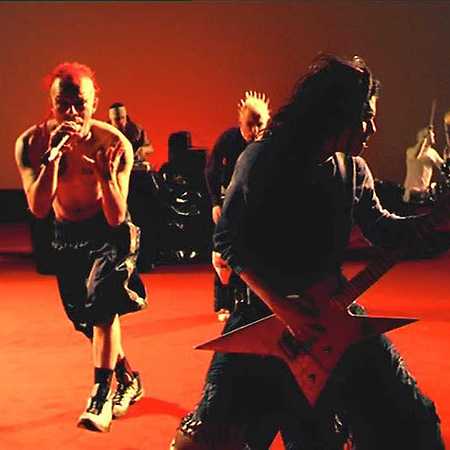 Sweet Noise is one of the most important Polish rock bands, legendary, and at the same time shrouded in aura of mystery. From the very beginning of his existence on the Polish scene, he provided his music with energy incomparable to anyone else. The authenticity and authenticity of sounds and texts moved fans and was remembered for a long time. Sweet Noise has always been explosive, revolutionary, wild, moving, moving and unique. That’s how he appeared in the eyes of his fans. The realism of contact with the band, especially in concert conditions, was described by some as a paralyzing energy. Since its founding in 1991, the team leader was Piotr Glaca Mohamed. His total expression, dynamism, stage strength and rage laid the foundation for Sweet Noise concerts and development very early. Always on the brink of an emotional explosion, he was always involved in the human fate and burned himself on stage and gave himself back to the fans.