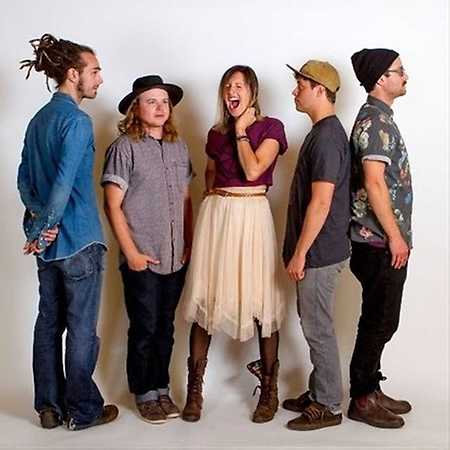 Shred Kelly is an alternative folk rock band from Canada, consisting of the members Tim Newton (vocals, banjo, ukulele, guitar), Sage McBride (vocals, keyboard), Jordan Vlasschaert (bass) and Ty West (guitar). Their debut album Goodbye July was released in 2010, followed by releases such as In The Hills (2012), Sing To The Night (2014) and Archipelago (2018).