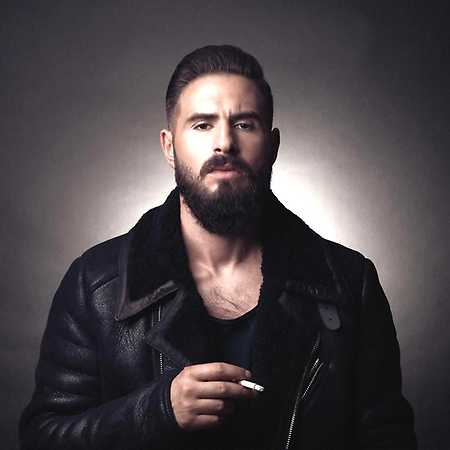 Michael Schindler aka Shindy is a German rapper and producer with Greek roots.

Due to the close relationship with Kay One Shindy joined to Bushido’s label ersguterjunge in 2012. His first releases were featured on Kay One’s Prince of Belvedair.

In the middle of 2013 Shindy’s debut album NWA was released, which was initially placed on the index because of explicit contents of one track. After the album was released in a new version, the indexing was lifted again in 2015.

Shindy’s second studio album FVCKB!TCHE$GETMONE¥ was released 2014 and, according to GfK Entertainment, was that year’s fifth most successful rap album. In November 2015, Shindy and Bushido released their collaborative album CLA$$IC, which reached number one in Germany, Austria and Switzerland and received a gold record in all three countries.

In 2016, Shindy released his third solo album DREAMS, which also reached number one on the German charts. Three years later his album Drama got released at his own label Friends with Money.