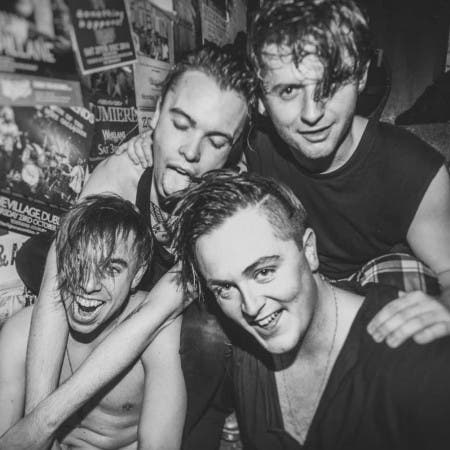 Otherkin are a four-piece punky new-wave pop band from Dublin. Luke Reilly, Conor Andrew Wynne and David Anthony first had the idea for the band in 2013, but Otherkin did not coalesce until they found drummer Rob Summons later that year.

After a couple of hand-made, self-released tracks, Otherkin hit their stride with the rambunctious grunge-pop single Ay Ay, which came to the attention of leading Irish indie label Rubyworks in early 2015.