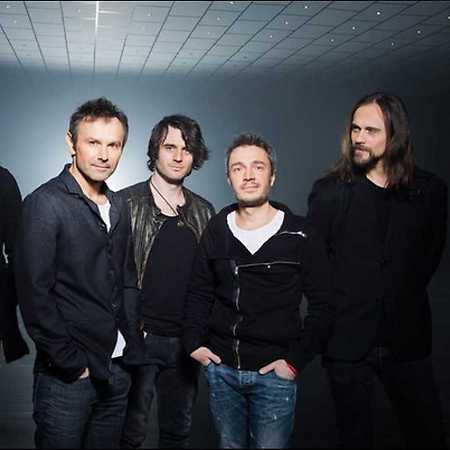 Sixpence None The Richer