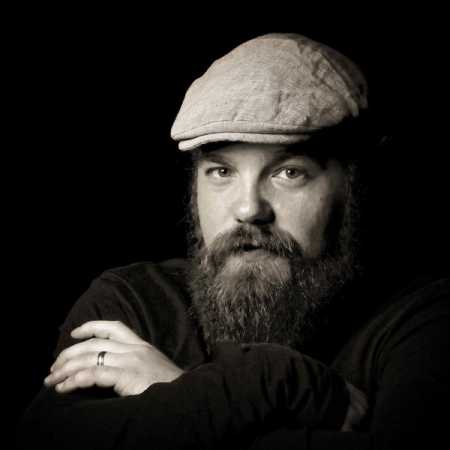 4:09 0 ×
Marc Broussard  Come In From The Cold (acoustic With Ted Broussard)