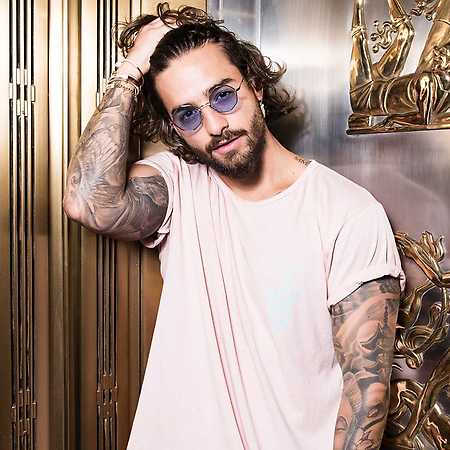 Juan Luis Londoño Arias, known by his stage name Maluma, is a Colombian reggaeton singer. Through his cousin (Marcelo Santos), who works as a model, Maluma began his musical career quite early, as a child in his hometown of Medellin. From there he developed into a famous singer known mostly in the Spanish-speaking world.