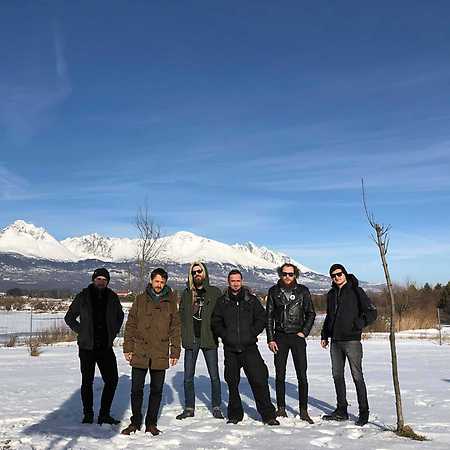 Lvmen were founded in 1995 in Prague and for many quickly gained the status of a cult band. They mix post-everything with sludge and experimental rock, are not afraid of multithreaded compositions and create a unique atmosphere. After long years of development, four LPs and endless concert tours the band has suspended activity. In 2011, the guitarist and vocalist of the band, Dáda, died in a tragic accident. As his colleagues from the band wrote: “Dada showed me how to stretch strings, set the curtain of sound. From him I learned to see things from a distance, to be modest and humble.” The band returned to playing in 2016 and a year later released a fresh album Mitgefangen Mitgehangen to once again win over the European club and festival stages.