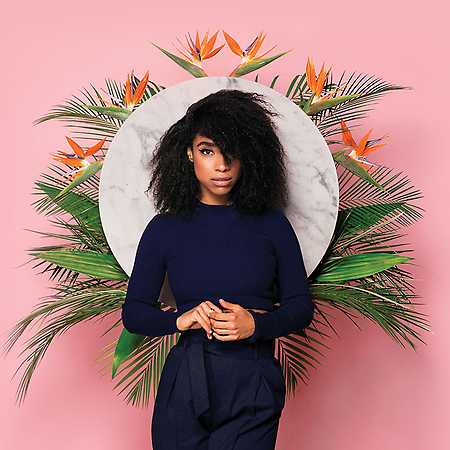 Lianne La Havas is an English folk and soul singer, songwriter, guitarist and pianist. Her musical role models are Lauryn Hill, Jill Scott and Mary J. Blige. As a background singer, she accompanied Paloma Faith on tour and gained her first band experience with the musical project The Paris Parade.
In 2010, she received an apprenticeship contract with the major label Warner and the artist agency CAA. One year later La Havas gained attention through two appearances on the Internet: in the Black Cab Sessions and the Take Away Show of the French Blogothèque. Her debut album Is Your Love Big Enough? was released in 2012 and was nominated for the Mercury Music Prize. The successor Blood appeared in 2015.