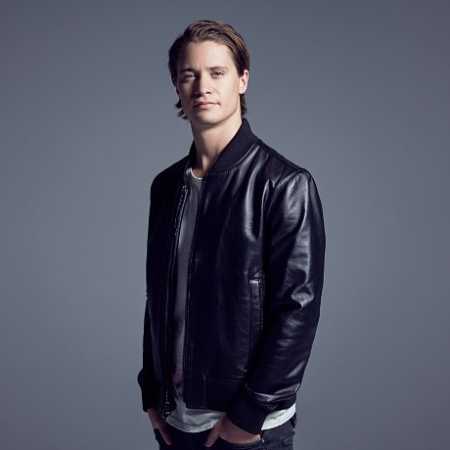 Kygo & Imagine Dragons  Born To Be Yours

Kygo is a Singaporean-born Norwegian DJ, record producer, musician, and songwriter. He was famous for his remixes, such as songs by artists Diplo or Chris Martin from Coldplay. The remix that Kygo made for one of Ed Sheeran’s songs, I See Fire, has accumulated more than 55 million streams on SoundCloud, and Kygo is currently enjoying great interest from many other artists. Kygo has accumulated over 2.5 billion views on his music on SoundCloud and YouTube.

Kygo has since released several singles, such as Stole the Show, Here for You, Stay, and It Ain’t Me, which have debuted on several international charts. Kygo’s debut album Cloud Nine was released in May 2016. He made history at the 2016 Rio Olympics when he became the first house music producer to perform at an Olympics closing ceremony. In March 2018, Billboard named Kygo as number three on their 2018 ranking of dance musicians titled Billboard Dance 100.