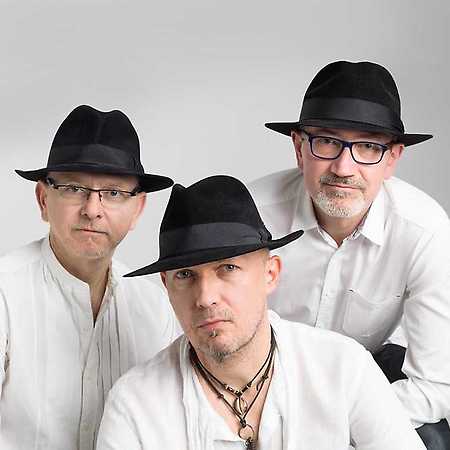 Kroke is a Polish instrumental ensemble of world music. The band’s name in Yiddish means Kraków. The band was founded in 1992 by three friends and graduates of the Academy of Music in Kraków. Initially, they were associated with klezmer music with strong Balkan influences. Currently, their work draws inspiration from a variety of ethnic music and sounds of the Orient (especially on the album Seventh Trip), combining these with jazz to create their own distinctive style. In addition to their own projects, Kroke have worked with artists such as Peter Gabriel, David Lynch and Nigel Kennedy.