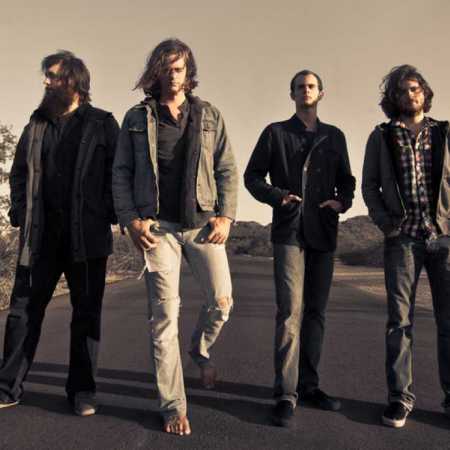 Kongos  Come With Me Now

Kongos is a South African-born American alternative rock band consisting of four brothers: Johnny , Jesse , Daniel, and Dylan Kongos. They spent their childhoods in the city of London and in South Africa. They compose, record and perform in Phoenix, Arizona, where they have lived since 1996. The band’s sophomore album Lunatic was released in 2012. Kongos’s single “I'm Only Joking”, from their album Lunatic, topped various South African charts, including all three of Tuks FM’s charts, and received copious airtime on 5FM and on many other stations in South Africa.