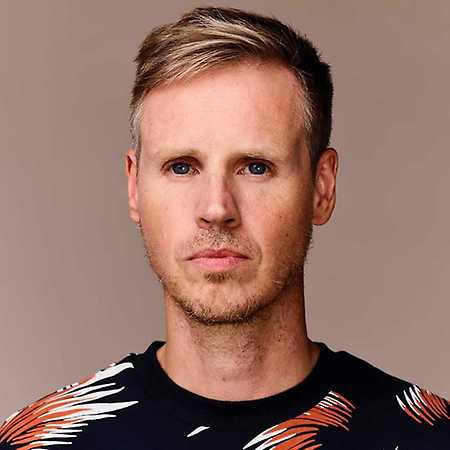 Joris Voorn is a dutch producer and DJ. In his home country he is one of the most influencing DJs in the electronic music scene. He presents underground house as well as techno on global stages. Joris was already taken into the world of music in a very early age due to his parents who are a composer and a music teacher. Through this his music has a big variety. In 2013 his single Ringo was released, one of the biggest tracks on Beatport.