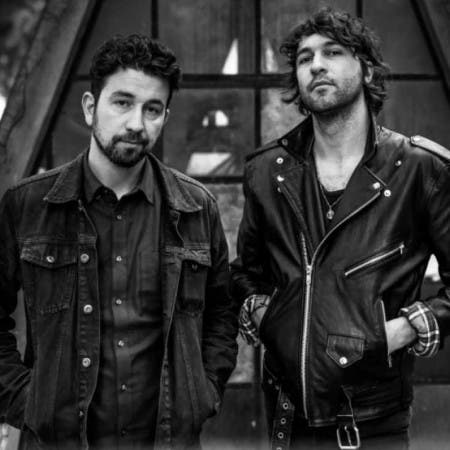 This two-man band from Vancouver was founded in 2006 and consists of Brian King and David Prowse. Originally the band were to be three musicians, but to save worry about finding a singer, Brian and David decided to do everything yourself. Japandroids are ultimately only one guitar, one drum and two vokalizéry. Simply the maximalist – in two want to sound as a five-member group. And it’s worth it!