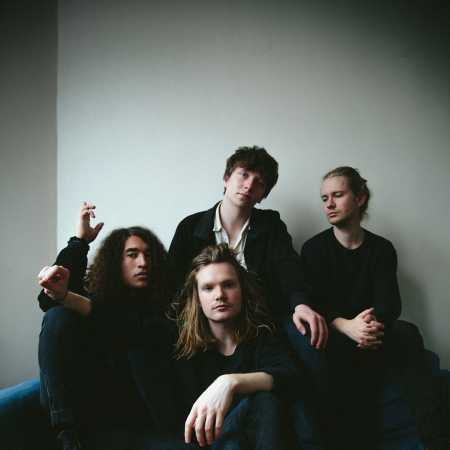 The London quartet has swiftly broken into the public consciousness since teasing with the tracks that would comprise their debut EP Girl, released winter of 2015. The lead single Stargazer landed on the Spotify worldwide viral charts at number seven clocking up over two million streams so far. A string of high-profile festival dates followed as well as some Radio 1 backing – including some vocal support from Huw Stephens who proclaimed them “The band everyone is raving about”.