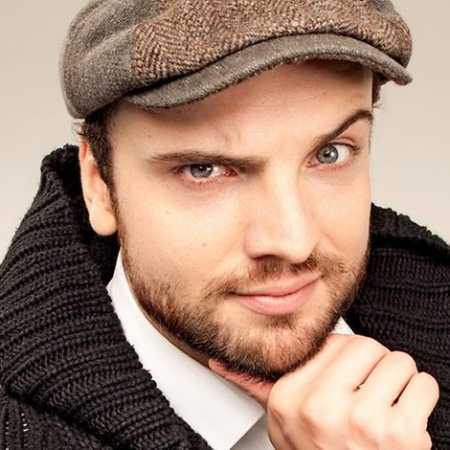 Ingmar Stadelmann is a German stand-up comedian, speaker and radio host. In addition to the radio station 1Live he can also be heard on other ARD stations. His stand-up program Was ist denn los mit den Menschen? won numerous prizes. In fall 2015 he started touring with his much more political program #humorphob. Among other things, he won the Silberner Stuttgarter Besen 2016, as well as the jury and audience prize of the large Kleinkunstfestival der Wühlmäuse 2015. Since recently, he has been touring Germany again with his latest program Fressefreiheit.