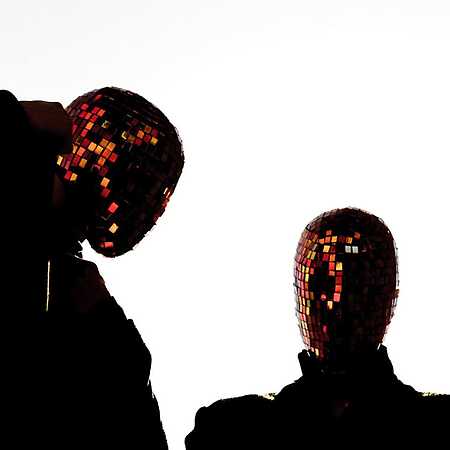 Indiia & Whitney Phillips  Out Of Love

Stockholm-based duo Indiia creates electronic music with sharp pop tendencies orienting at the style of the 80s and 90s. Their first release, Out Of Love, appeared in 2017 and hit the scene like a bomb. It was a massive success and critically acclaimed by fans of house, tropical house and nordic pop. With this first track, the two Swedes have created their very own niche.