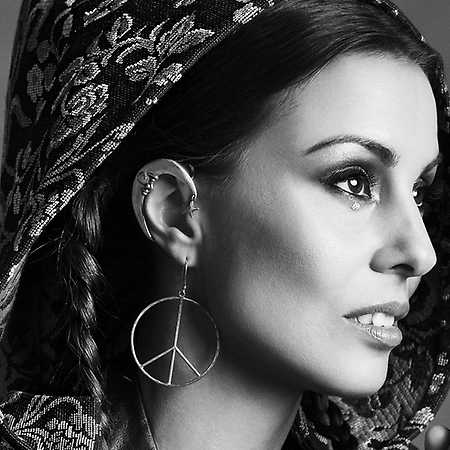 Ida Kristine Nielsen (born 1975), also known as Bass Ida, Bassida, and Ida Funkhouser, is a Danish bassplayer, composer and vocalist. Nielsen started playing bass at age of 16. During 1993–1998 she studied at the Royal Danish Academy of Music and finished her diploma with electric bass as her major instrument.

She is known for being a member of several bands, such as Belgian Zap Mama, Danish pop rock band Michael Learns to Rock, American funk band the New Power Generation, and funk rock trio 3rdeyegirl (2012–present). The latter two were backing bands for Prince.