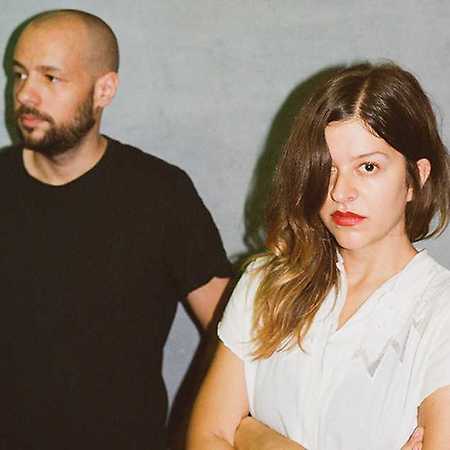 HVOB are Anna and Paul from Vienna. The second concert of the electro duo already took place on the Melt! Festival, worldwide appearances followed. In their atmospherically dense tracks, HVOB combine minimal house with introverted vocals. After their self-titled debut album from 2013, the duo released other albums such as Trialog (2015) and Rocco (2019).