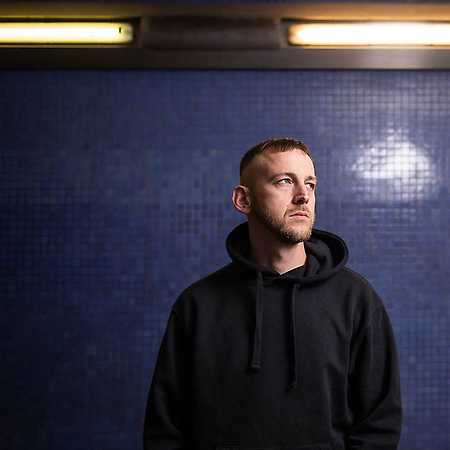 Hugo Toxxx, real name Jan Danek, is a prominent Czech rapper, producer, and former member of the Movement Bigg Boss, the main figure of the Prague Hypno label 808 and also a member of hip-hop formation Supercrooo. He was awarded the apollo award for the album of the year. In 2020 he won the Czech Music Critics Award Apollo 2019 for the album 1000. He released this album after five years after Tra$h Rap Mixtape album.