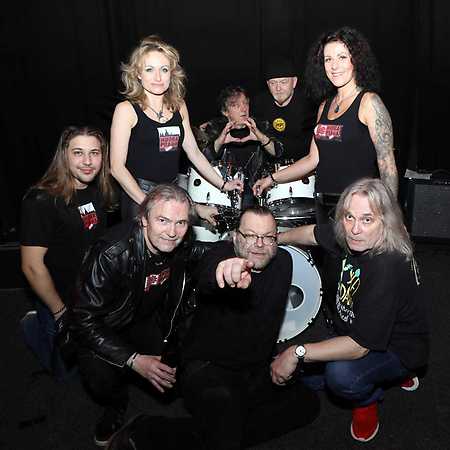 Music Prague, the Czech rock band existing since 1984. A varied mix of pub-rock, punk spiced with elements of new wave combine with the old rhythm & blues and original, raw songsters it from the beginning to the front predetermined position of the Czech New Wave. The hallmark of her music became a screeching girls choirs based in contrast to male voices and raw guitar sound.