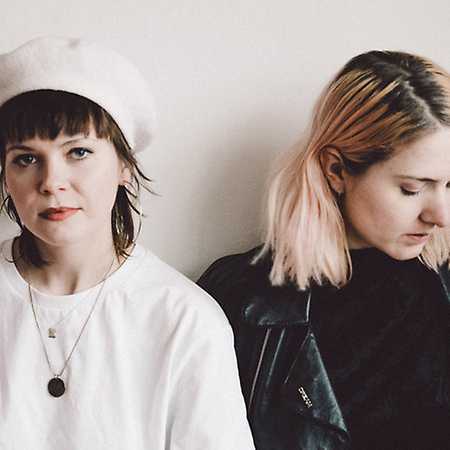 Gurr are a German garage rock duo, consisting of Andreya Casablanca and Laura Lee (both on vocals and guitar). Their debut album, In My Head, was released in 2016, and was the Independent Music Companies Association album of the year. Gurr released their second album She Says in 2019.