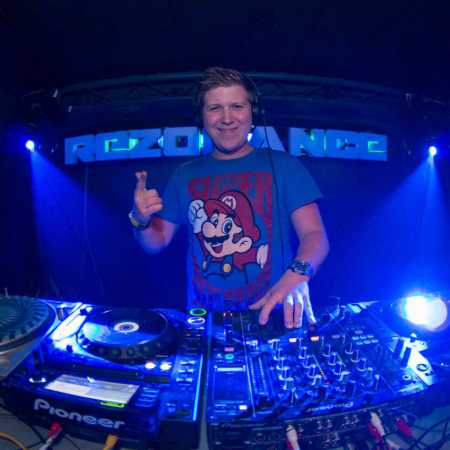 George Crusher, real name George Darda, is a young DJ from Ostrava who succumbed to electronic music in his fourteen years. It was clear that this music will haunt him all his life, but two years later, he devoured the world Djing, which is dedicated to this day. From his Dj career, Colman announced in early devoted trancovým rhythms, but over time began to get tighter and played tech trance/hard trance and hard dance. Now in Holland, a very popular hardstylu. In their sets presents more popular raw hardstyle. George is mainly known for the creation of original mashups and bootlegů, which are supported by DJs such as Scot Project, Frank Ellrich (A * S * Y * S), Fausto Artento Divini, Joey, in, Johan Gielen, Joe-E, and more. Together with my colleague, friend and Dj Frank J is the project PlayMasterz. Their occasional common sets are very energetic and original, since playing tracks modified according to your tastes. In the most varied reconstructions played in clubs such as Mecca (Prague), Storm Club (Prague), Cross Club (Prague), Fabric (Ostrava), Atelier (Prague), Abajo (Brno). He played alongside names such as Art of Fighters (IT), Radical Redemption (NL), Omegatypez (GER), Anime (NL), Inner Heat (NL), Dymonic (NL). – Translated by Automatic service