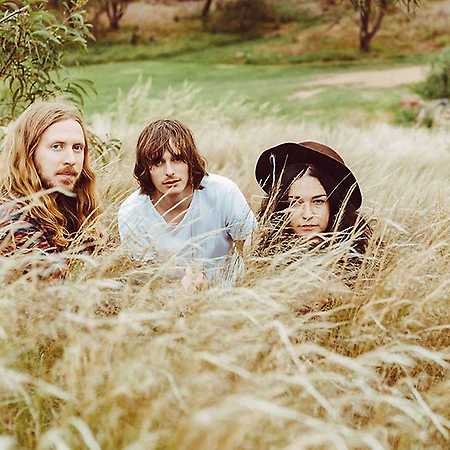 Flyying Colours make reverb-drenched pop music that echoes shoegaze and psychedelia. Their debut single “wavygravy” found favour with Australian media and the international blogosphere that brought the music industry a-calling. Their debut EP was released in the UK on Club ac30, The US on Shelflife and in Australia through UMA and was featured on BBC6, Amazing radio and XFM, clashmagazine online and NME. Signed to Coda Agency, this will be their first time playing outside of Australia where they have supported the likes of Johnny Marr and We Are Scientists. Second EP ROYGBIV released in April 2015.