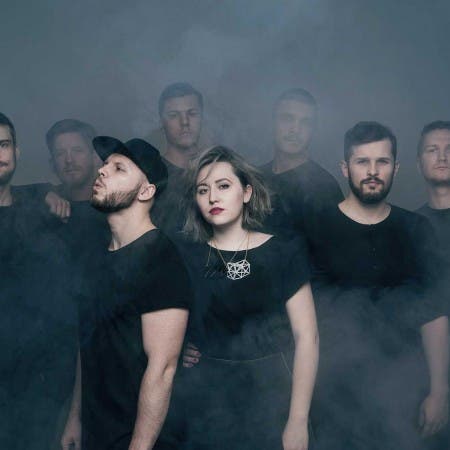 Electro-pop Fallgrapp arose spontaneously in 2012 as a one main project of musician jures fox. He first formed and composed all the music himself, and he also wrote the lyrics. In the same year he won a talent competition Fallgrapp author Fatt Kools. Song of ice cliff, whose vocals sung by Agatha Siemaszko was included in the rotation Rádia_FM and music of this song was used in the Czechoslovak UNICEF campaign. In 2013, the concert profiled assembly, who played at the festival Pohoda. In March 2014 the band released their debut album titled River.