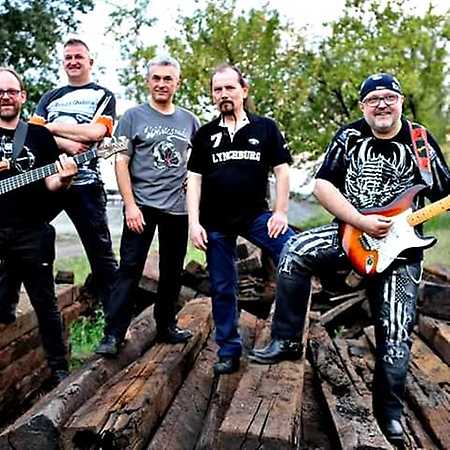 In the autumn of 2014, after many years of playing together, musicians from the Kreta underground Syndrome, a vocal-instrumental quintet playing the genre of “cardio-rock”, or sharp pressure-raising music, returned to the roots of classical hard rock with contemporary sounds and spontaneous elements of their own interpretation . Thus, DeKret was created. The inspiration for this decision was, among others, the decree of David Bowie, an underground music guru, who ordered all the musicians in the underground to reveal themselves. DeKret decided to show the world his current idea for music. And so, compositions, texts and arrangements of DeKret’u is a combination of all fascinations of the band’s musicians with different genres of rock.