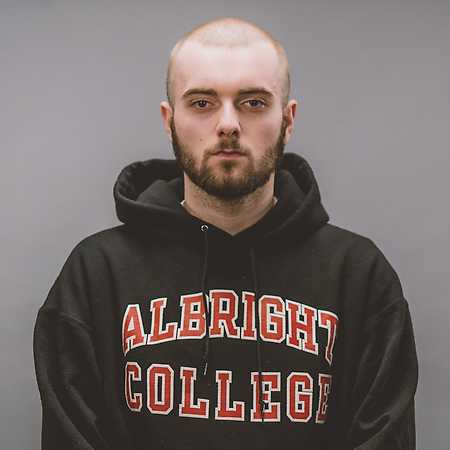 Bedoes, actually Borys Przybylski is a Polish rapper and lyricist. Member of the band 2115 Gang. Musician belongs to SB Maffija label. He has also collaborated with such artists as the rappers Solar, Białas, Taco Hemingway and Quebonafide. On February 17, 2017, his first album, entitled Aby śmierć miała znaczenie, had its premiere. The album collected mixed opinions and reached the 1st place on the Polish charts – OLiS, selling itself in over 8000 copies. Glamrap.pl awarded him Debut of the Year in 2017. The artist’s next album is called Kwiat polskiej młodzieży. The next album of the artist Kwiat polskiej młodzieży, came out in 2018 and also conquered the charts and obtained a platinum album certificate, confirming the position of Bedoes as one of the most popular rappers in Poland. His next project is a joint venture with producer Lanek, Opowieści z Doliny Smoków.