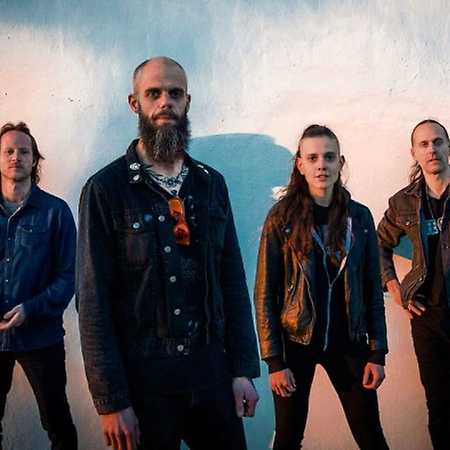 Baroness is an American heavy metal band from Savannah, Georgia whose original members grew up together in Lexington, Virginia. The group was founded in 2003 and their musical style is a mixture of sludge, alternative and progressive metal. To date they have released a total of five studio albums, Red Album (2007), Blue Record (2009), Yellow & Green (2012), Purple (2015) and Gold & Grey (2019).