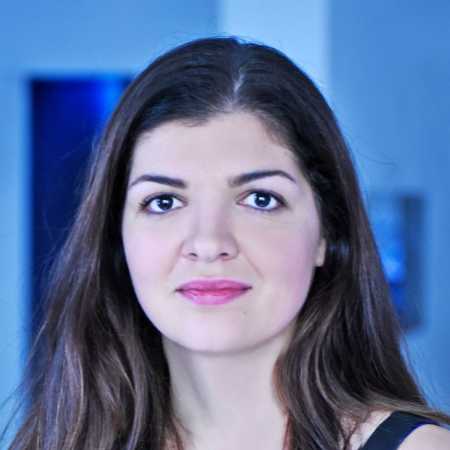 Anna Lapkovskaja is a Belarussian opera singer and studied vocals in Munich. She is a laureate of the International Leyla Gencer Voice Competition in Istanbul.

Her engagements led her to houses such as the State Opera Berlin, the Teatro alla Scala in Milan and the State Theater Nuremberg as well as the Bayreuth festival and the BBC Proms. Roles of her repertoire are for example Bradamante (Orlando furioso), Hänsel (Hänsel und Gretel), Mascha (Drei Schwestern), Suzuki (Madama Butterfly), Magdalene (Die Meistersinger von Nürnberg), Rosina (Il barbiere di Siviglia) as well as the main role in Carmen.