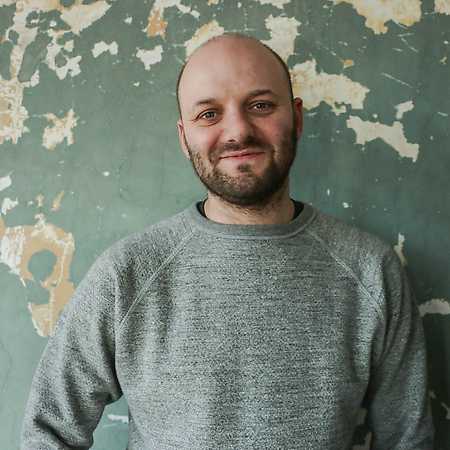 Andy Stott, also known as Andrea, is a British electronic music producer. His signature sound is gritty, reverberated and damaged and escapes unambiguous classification, moving from mutated techno, through a unique approach to bass music to ambient. Since his debut in 2005, he’s released several EPs and four albums under his own name. His numerous productions created as Andrea were also released within the frame of the Millie & Andrea project, co-created with Miles Whittaker from Demdike Stare. Released in 2012, Luxury Problems was named one of the 100 best albums of the decade by the influential Pitchfork magazine. For life performances, he uses mainly hardware, forgetting about the club dimension of his music and presenting complex musical narratives. His latest work was released in 2019 with the title It Should Be Us.