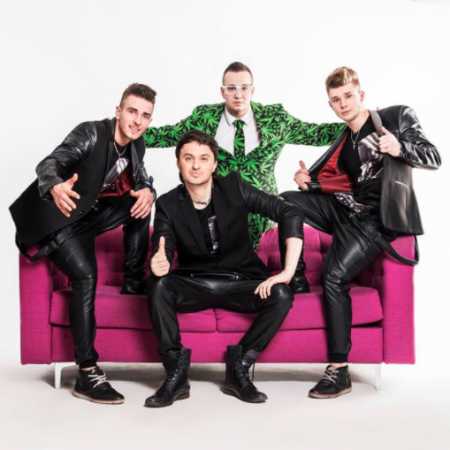 The After Party team thrived at the forefront of Polish dance music in 3 years. After Party concerts are a mega event and mega show. In three years, the band recorded 10 music videos and released 2 LPs, and their songs do not go down from the first places of the charts. The band’s success was the 1st place at the Kobylnica Festival where for the song Only Ona Jedyna they received the statuette for the hit of the year 2013 in voting for viewers on POLO TV. The music video Bujaj on Youtube has already watched over 20 million people, the song Only She’s the only one on the counter has over 50 million views and is growing all the time, the entire youtube channel of the After Party team has already been watched by over 300 million people. The After Party band toured in Scotland, Sweden, Germany, England, Canada and twice in the USA.

GoOut.net > Artists > After Party
à
I want a voucher