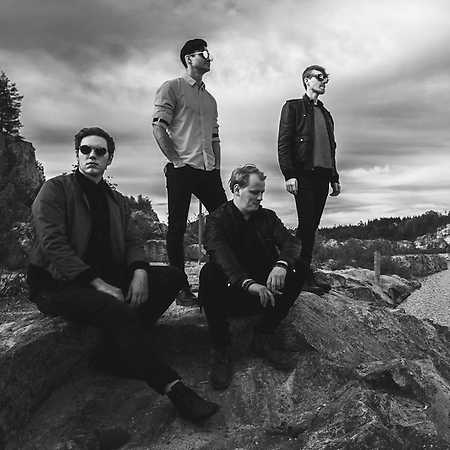 A Projection  Something Whole

The Swedish band A Projection was founded in 2013 and released their debut album Exit in 2015. The band unmistakably got influenced by bands like Joy Division or New Order. On their second work Framework the musicians Gustav Forneus, Jesper Lönn, Linus Högstadius and Rikard Tengvall skilfully continue their musical worship. In 2019, the third album Section was released on the new label Metropolis.

Flowers in the Dark