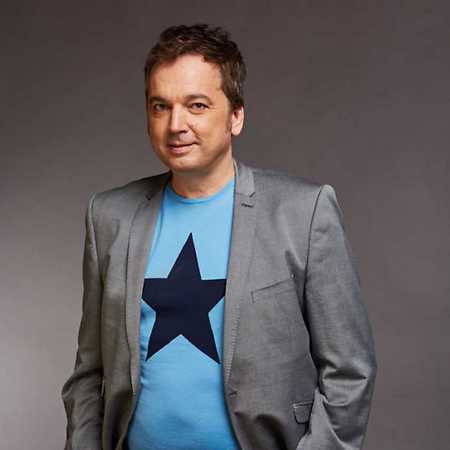 Arnd Zeigler is a German presenter, journalist, author, stadium announcer and singer. He first became a presenter in the Bremen Vier program in 1989. In addition to his work at Radio Bremen, he was also a radio presenter at the WDR in Cologne from 1992 to 2001 and, in 2007, had his own show in the night program of the WDR television with Zeiglers wunderbare Welt des Fußballs.

Zeigler was voted Bremer des Jahres (Bremen citizen of the year) in 1997 and has been the stadium spokesman for Werder Bremen since 2001. He is also a member of the Deutsche Akademie für Fußballkultur. In 2011 he was named Sports Journalist of the Year.