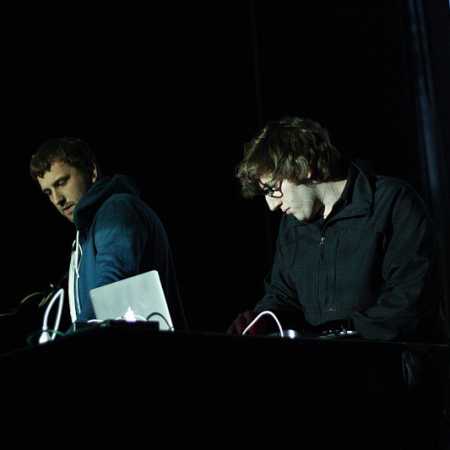 Arms And Sleepers  Be This Way (feat. Steffaloo)

3:13 4 ×
Arms And Sleepers  A Little Larger Than The Entire Universe

About Arms and Sleepers

Arms and Sleepers is an ambient/trip-hop duo consisting of Max Lewis and Mirza Ramic. The band was formed in 2006 and has since released a handful of albums and EPs, most notably the Bliss Was It In That Dawn To Be Alive EP from 2006, the well-received album Black Paris 86 released in 2007, and most recently the group’s latest full-length album, Matador, which was released in November 2009.

GoOut.net > Artists > Arms and Sleepers
I want a voucher