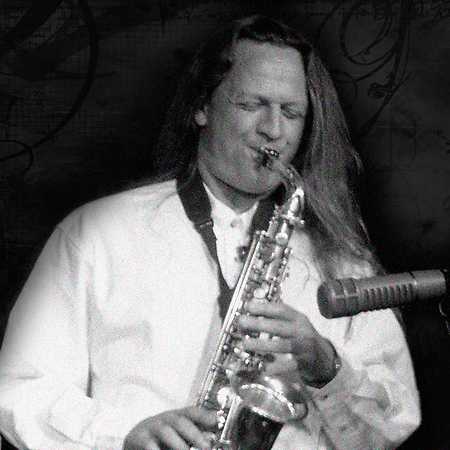 Armando Rehia Dante Castagnoli was born in Tahiti to an Italian father and Tahitian mother. Armando’s obvious gifts as a saxophone player and musician were encouraged early by his father and Professors from the Music Conservatory of Paris. After graduation Mando moved to Toronto and studied at Humber College with world famous teacher, Pat LaBarbera, who played with Buddy Rich, Woody Herman and the legendary Elvin Jones. In 1984 Armando won the highest award at the BC Woodwind Finals. His career started flourishing from then on.