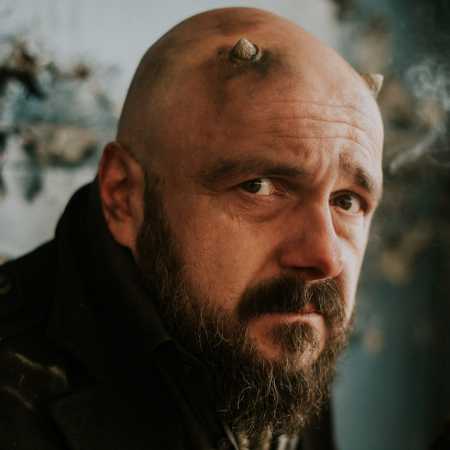 Arkadiusz Benedykt Jakubik is a Polish actor, stage director and scriptwriter, as well as a singer and vocalist. Four-time winner of the Polish Film Award, Orzeł in the category: best supporting male role. He is the vocalist of the Polish rock and roll group Dr Misio. He released his debut album Szatan na Kabatach in 2018.