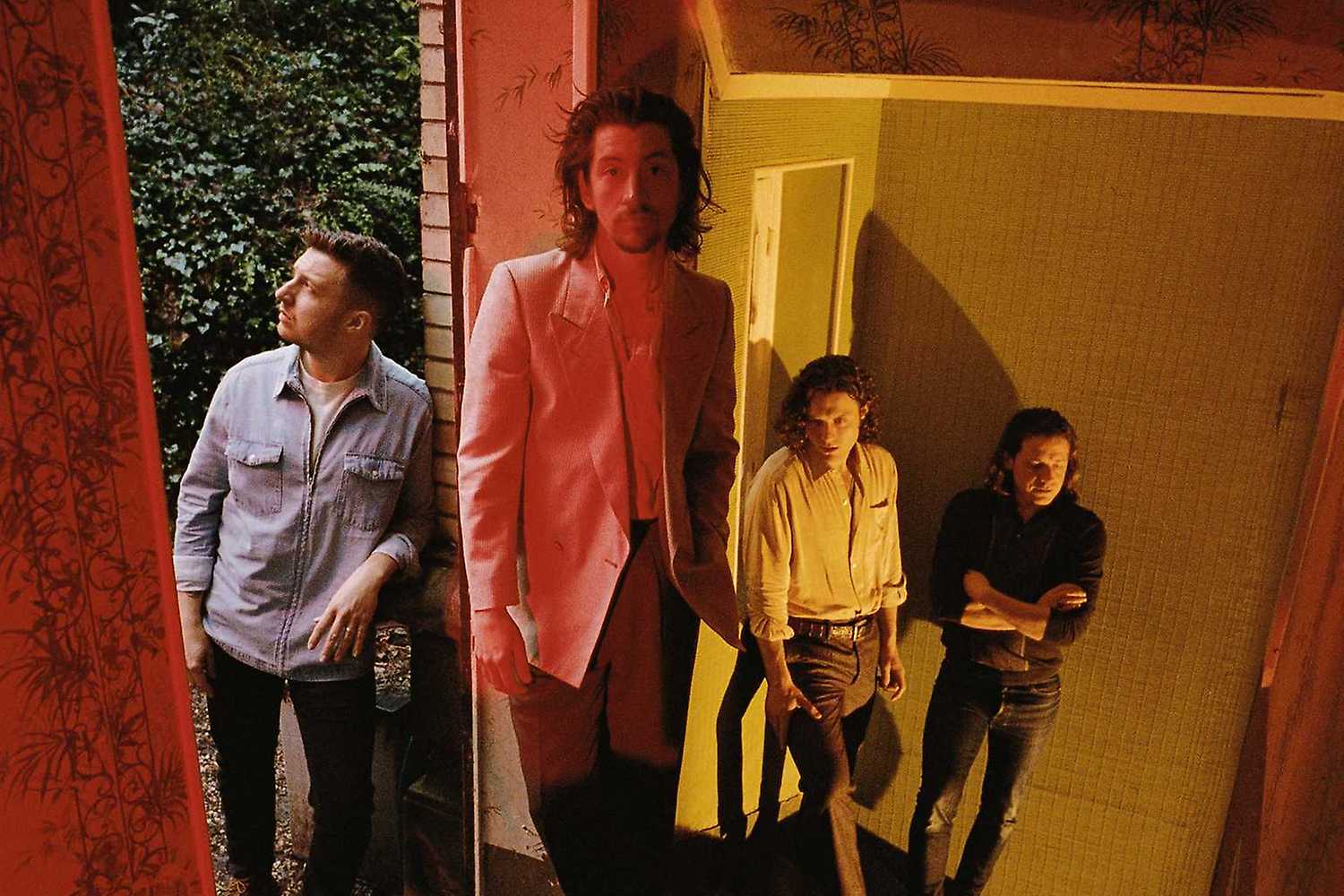 Arctic Monkeys return to live arena with their first shows since their “Tranquility Base Hotel + Casino tour”, which ended in 2019. Their long-awaited Prague show will take place on August 18, 2022 at Výstaviště Praha.

Members of Arctic Monkeys are Alex Turner, Jamie Cook, Nick O’Malley and Matt Helders. Formed in High Green, Sheffield in 2002, the band have released 6 studio albums to date, their most recent,Tranquility Base Hotel + Casino released in 2018. The band also released their first live album Arctic Monkeys Live At The Royal Albert Hall (2020) with all proceeds going to War Child UK.

The band’s debut album Whatever People Say I Am, That’s What I’m Not became the fastest selling debut album in UK chart history on its release in 2006. The release of subsequent albums Favourite Worst Nightmare (2007), Humbug (2009), Suck It And See (2011), AM (2013) and Tranquility Base Hotel + Casino (2018) has consolidated their position as one of the most successful British bands to emerge in recent times. They are the only band to have won both Best British Group and British Album of The Year at The Brits three times. The band has now won 7 Brit awards out of 9 nominations since their debut album in 2006. Other achievements include an Ivor Novello award, a Mercury Music Prize, 20 NME awards, 5 Q awards and 3 Grammy nominations. Arctic Monkeys performed at the opening ceremony of The Summer Olympics in London in 2012 and have headlined both the Glastonbury and Reading and Leeds festivals twice. Alex Turner has now released 8 consecutive UK number one albums (6 x Arctic Monkeys, 2 x The Last Shadow Puppets).

Arctic Monkeys  Four Out Of Five