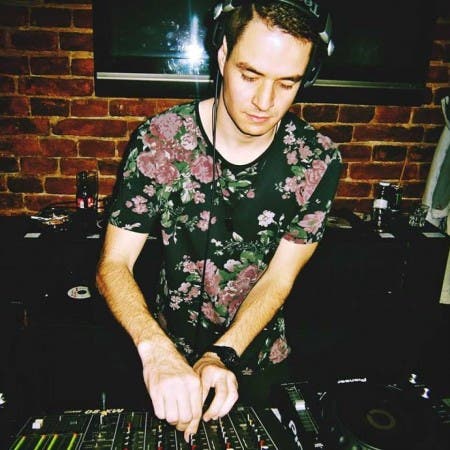 Arco played his first set of audience in the music club Perpetuum already in fifteen years. There then followed often by playing with DJs lid, Javas, Muzzym a koala, who had been a mainstay in its infancy, and from which they learned a lot. After deep House’s beginnings gradually began to take more funky. Arco, whose style of music production is characterized as an elaborate structure of funky and jackin house rhythms with reference to the legendary Association of Family Circle, before acting flights to Brno stage. Arco had the opportunity many times to demonstrate that the law is a respected DJs today. But not remain only on the decks, but is also engaged in custom production of high-quality music. – Translated by Automatic service