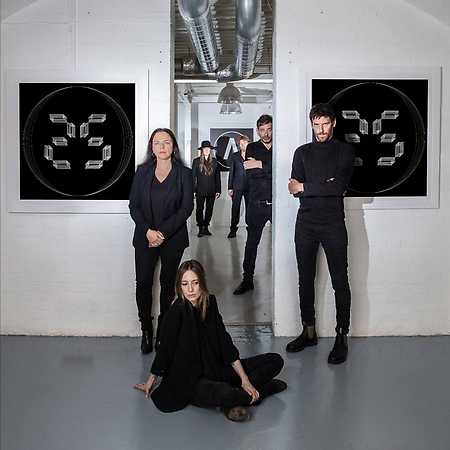 Archive are a musical group based in London, England, whose music spans electronic, trip hop, avant-garde, post-rock and progressive rock. Over their twenty-five-year history, the band has released ten studio albums and enjoyed established success throughout Europe, while remaining little-known in their native Britain. The group was founded in 1994 and is active ever since, even after a number of changes concerning the line-up.